Why This Brooklyn Transit Museum Is a Must For Families 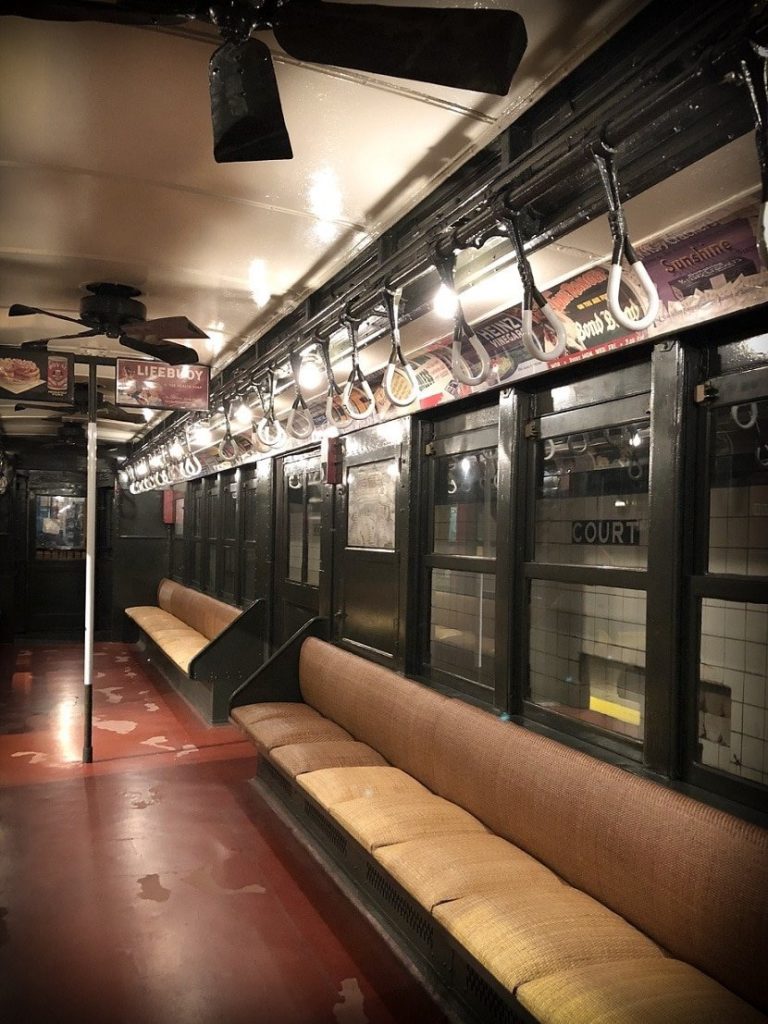 We love visiting unique museums! No matter where we go, it’s fun to visit places that aren’t necessarily the most visited tourist attractions. When we were in New York City, we visited a Brooklyn transit museum that now tops my list for one of the most fun things to do in New York City! While it probably isn’t the first place that comes to mind when you think of New York City, it’s definitely a must see for families.

The New York Transit Museum, located in Brooklyn, is a family-friendly museum dedicated to exploring the history of the Metropolitan Transportation Authority (MTA). The museum has hands-on exhibits showcasing New York City’s bus and subway system. And this MTA museum is a great place for families to spend an afternoon.

One of our favorite parts of the museum was the bus section. This section features the front portion of two actual buses. The kids had fun pretending to be bus drivers, turning the steering wheel and letting imaginary passengers on and off the bus. And even I joined in on the role play! There was also a photo exhibit that showed a day in the life of an MTA bus. So the kids had a chance to see all the work that goes into running a bus transit system.

The New York Transit Museum was first established in 1976 as part of the United States Bicentennial celebration. Occupying the old Court Street station, this Brooklyn transit museum also has an annex location in Grand Central Station. That exhibit is much smaller than the main exhibit in Brooklyn.

The entrance to the museum in downtown Brooklyn is an actual subway entrance! It is part of a decommissioned subway station at Schermerhorn Street in Brooklyn.

The museum exhibit begins with a visual walk through the history of New York’s subway system. Visitors learn about the subway system’s creation in the 1800’s. There are photos of Manhattan from the 1800’s. And there are also photos of the tunnels being dug out to create subway lines.

It was interesting to see this side of New York City. The subway system is such an important part of the city. Yet we never stop to wonder how it was all created!

An MTA museum with subway trains and more!

While the top level of the New York Transit Museum houses exhibits on the history of the MTA, the role that the subway system has on New York City culture, and the bus exhibits, the best part of this Brooklyn transit museum lies at the subway level.

A set of stairs takes you down to the subway level of the MTA museum. Here, train cars from every decade since the early 1900’s sit, open for visitors to stroll through and explore. We loved this part of the MTA museum. It was like stepping back in time! We saw cars from as early as 1904, complete with wicker seats and advertisements from the early 20th century!

Along the subway platform were artifacts from MTA’s past. There were old train engines, subway platform seats from decades past, and informational placards talking about notable moments in New York City’s subway history.

Because we were one of the few visitors at the New York Transit Museum that day, the kids could run up and down the platforms and in and out of the trains without bothering the other visitors. Of course, if you’re visiting this part of the museum with little kids, be sure that they stay off the tracks because they still are live tracks.

Permanent exhibits to see at the downtown Brooklyn transit museum

One of the things I like about this Brooklyn transit museum is that there is a good mix of permanent and temporary exhibits. So families can keep coming back to the museum, and not get bored with the exhibits.

Among the permanent collections are the vintage subway cars that I mentioned (Moving the Millions). Also part of the permanent exhibits is the history of the New York subway system (Steel, Stone & Backbone: Building New York’s Subways). The kid-friendly buses are part of the On the Streets: New York’s Trolleys and Buses exhibit.

There is also an exhibit showcasing the turnstiles and tokens over the years, called Ticket to Ride. And an exhibit called No Spitting on the Platform, which features New York subway signage over the years. The museum also offers interactive programming specifically for families, including a Train Operators Workshop that runs every week!

Our top choice for fun things to do in New York

Although not what you would consider a top tourist attraction, this quirky Brooklyn transit museum is definitely our top choice for fun things to do in New York,especially if you have kids. We had a lot of fun learning about New York’s history. And the kids couldn’t get enough of playing with the old buses and trains.

A visit to the New York Transit Museum costs $10 for adults and $5 for children aged 2-17. So it’s a relatively cheap option for fun things to do in New York. The museum is open Tuesday-Friday from 10am to 4pm, and Saturday-Sunday from 11am to 5pm. The Brooklyn transit museum is accessible by subway as the following stations are within walking distance: Borough Hall, Jay St-Metro Tech, and Hoyt Street. The annex is located at Grand Central Station.

While you’re in the area, take a look at some Brooklyn lodging options, to extend your stay in the boroughs. And if you’re interested in exploring more of Brooklyn, grab a copy of The Brooklyn Nobody Knows for ideas of where to go.

Have you had a chance to visit the New York Transit Museum? Share your experiences in the comments!

Note: As per the New York Transit Museum’s photography/video policy, I obtained permission from the museum to publicly post these photos from our visit.

Want to connect with me on social media? Find me on Facebook, Instagram, Pinterest, and Twitter. And for those of you who are dedicated to traveling more responsibly, sustainably, and ethically, join over 200 like-minded families on my Facebook group, Responsible Family Travel.
PrevPrevious Article5 Harsh Truths About Long Term Family Travel
Next Article5 Tips For Becoming A Nomadic FamilyNext 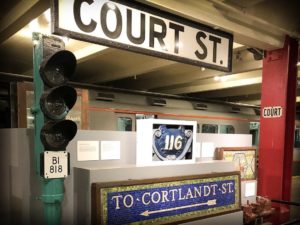 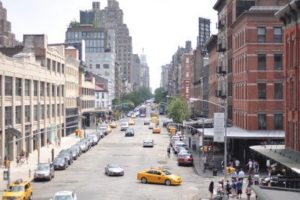 A Day At The High Line Railroad Park 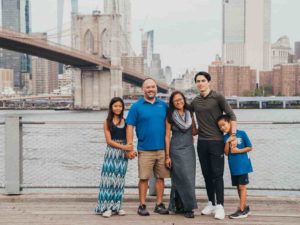 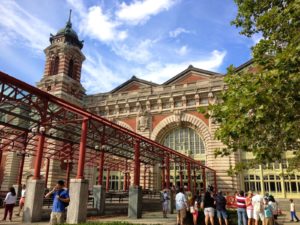 Five Tips for Visiting New York With A Toddler 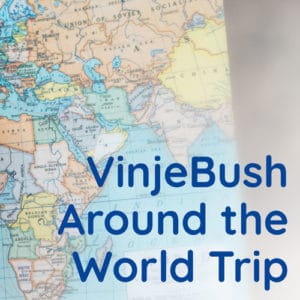 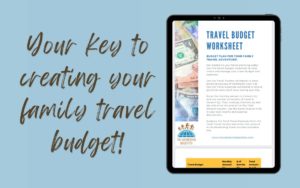